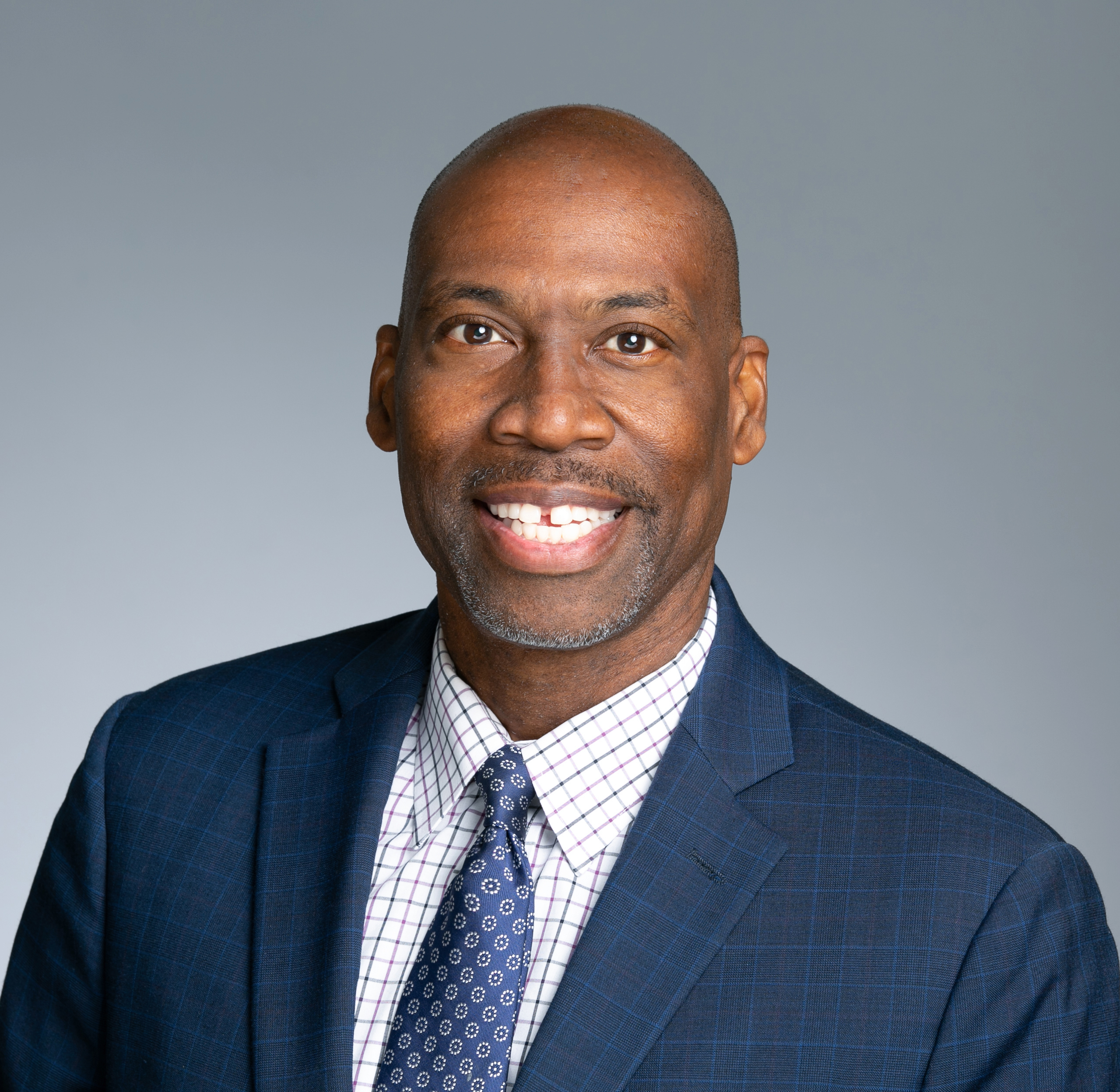 Derrick is a Georgia-Born native from Albany. Traveling across the country with his mother in the US Air Force, he joined the US Army in 1989 serving in the Persian Gulf War. Derrick received a US Army ROTC scholarship for Hampton University in 1992 where he was a commissioned as a transportation officer in 1996. As Derrick spent time in the US Army Reserve, Derrick went into teaching in Virginia while earning a Master of Science in Education in 2001. During this time, Derrick met his future wife, Teka Walker, while she was attending Norfolk State University.

Derrick and Teka moved to Atlanta in 2002 teaching in Clayton County Schools for four years and earned a Master in Business Administration from Atlanta Intercontinental University in 2006. Afterwards, Derrick spent 13 years in sales from technology, real estate, and loan origination.

Derrick loves spending time with his wife and two daughters, Jasmine and Leiya on cruises and riding motorcycles.